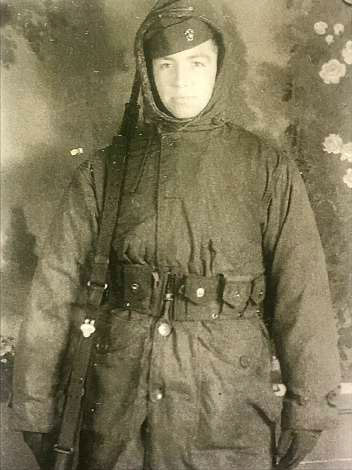 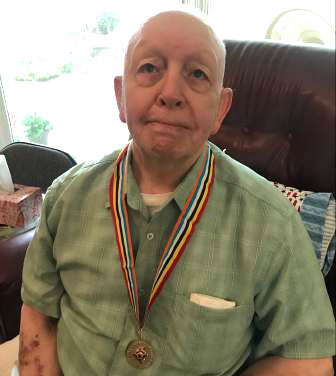 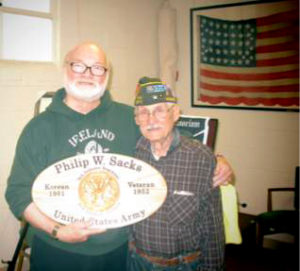 Also at the July post meeting, Mike Reagan presented Korean Vet Phil Sacks with a plaque recognizing his Korea Service during 1951 and 1952. Phil was awarded the Purple Heart for wounds received in action and is an active member of the local Purple Heart Chapter as well as our Post. 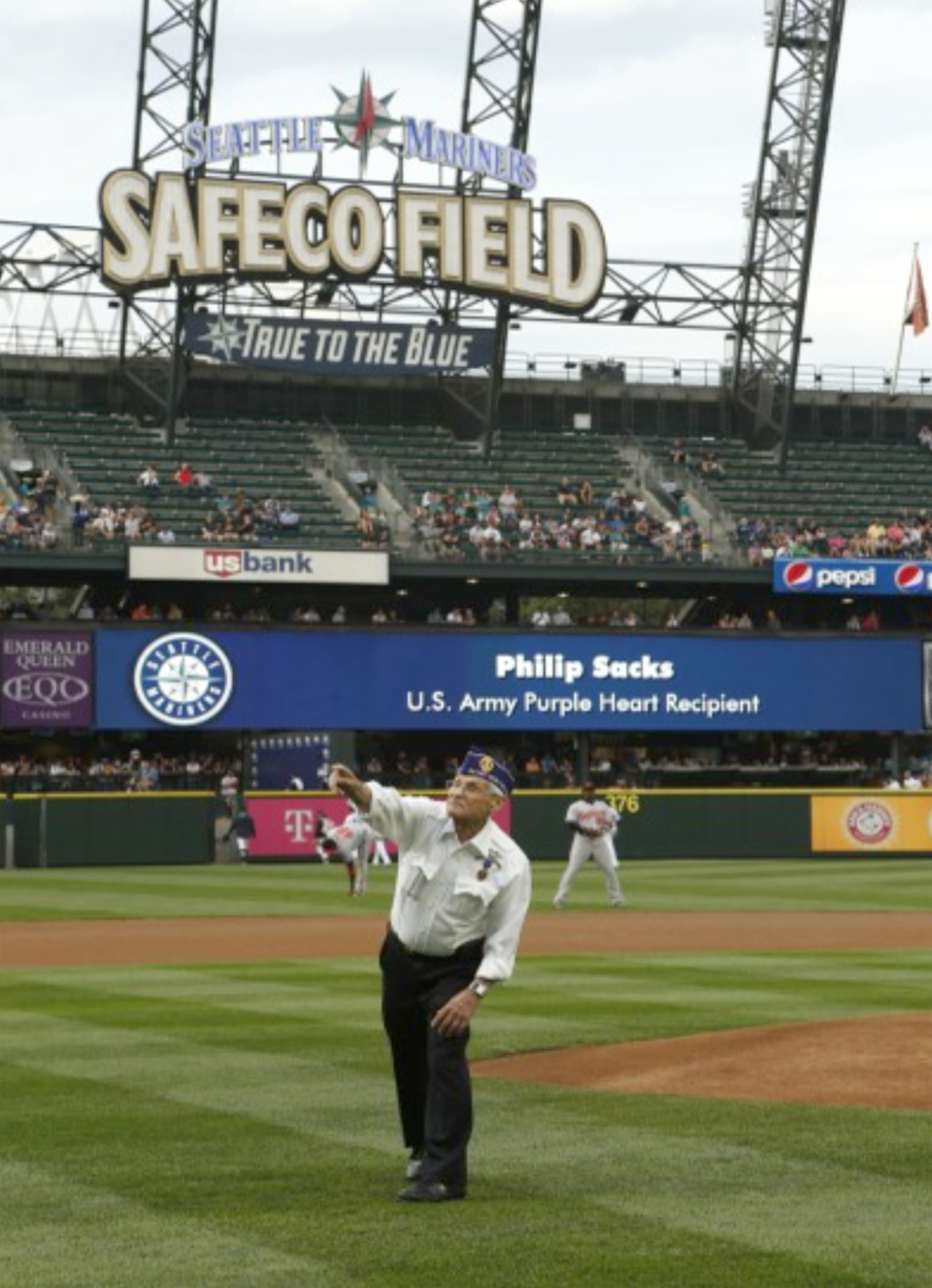 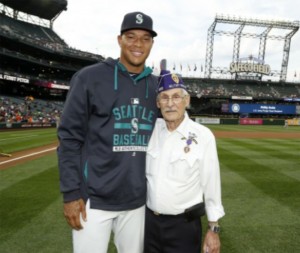