VFW Post 8870 and Auxiliary > News > Veterans in the Schools 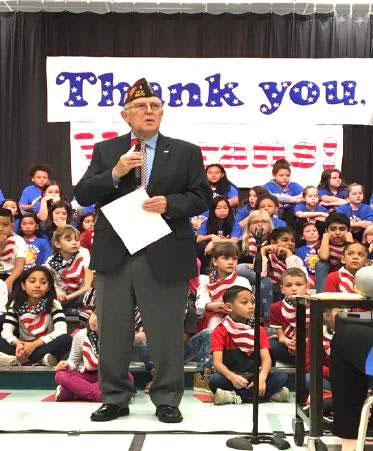